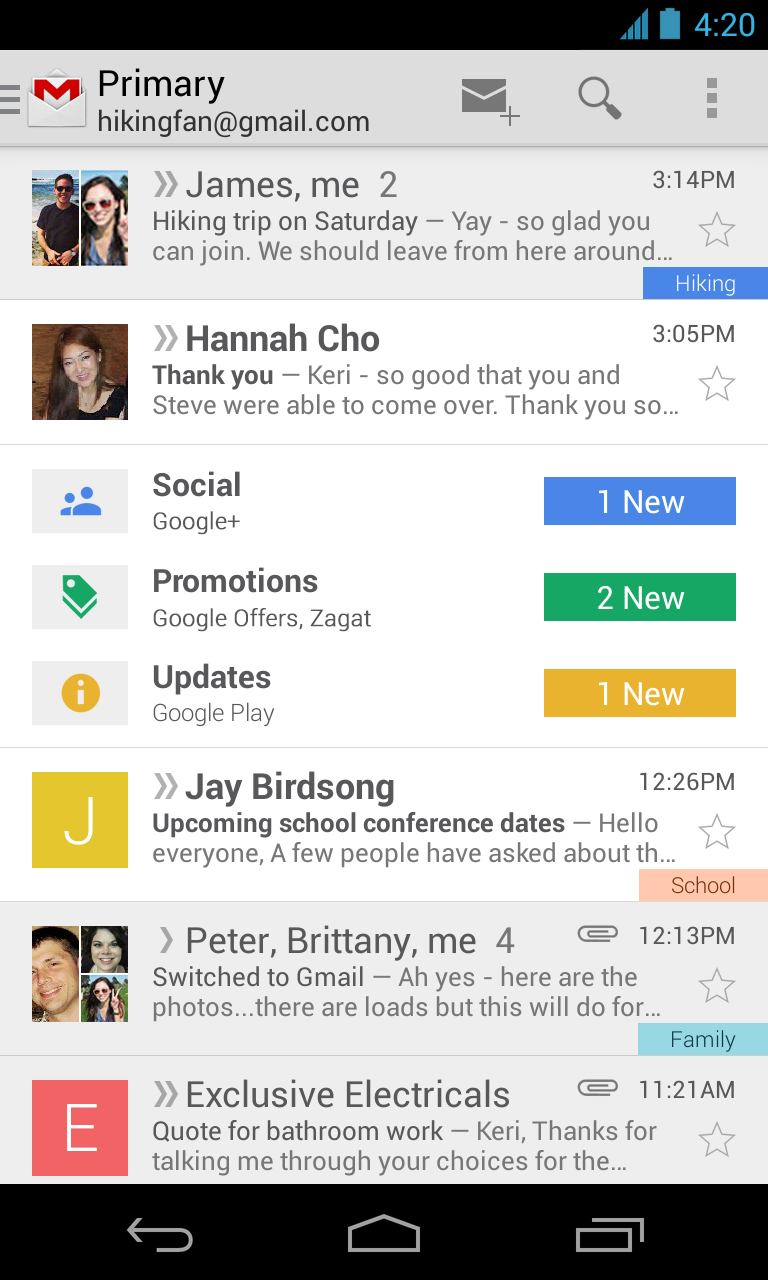 As usual, a new start to the week kicks off with the latest Logic Recap.

Speculation swirls around Samsung as sources report that the company may unveil the Galaxy S4 Mini at a launch event on June 20th. Exact technical specifications for the device have not yet been revealed, but the phone will sport a smaller 4.3-inch screen compared to its larger 5-inch sibling.

The S4 Mini will most likely include a lower price point.

Google’s software model is to provide frequent updates to its services. For example, Chrome is on a six-week update cycle. Last week, Google revamped its longstanding email service.

The new Gmail inbox will roll out gradually over the new few weeks according to Google.

Google Maps provides users the ability to travel to any location on the planet without disconnecting from the Internet. While NYC has long been photographed and included in Google Maps, the company is aiming to include historic areas into the service. In collaboration with Historypin, Google Maps now lets users view “photos and videos of regions affected by Hurricane Sandy.” In addition, users who wish to view the 9/11 Memorial can inspect “Street View panoramas of both the North and South pools.” And finally, Google is trekking further inside Central Park to cover some of the park’s legendary trails.

Tablet shipments are up. As a result PC shipments are down. IDC forecasts that tablets will surpass PCs with over 330 million devices shipped by 2015. But Wall Street and proactive PC companies have already moved on from the PC-era. Traditional PC companies are adapting to the changes and shifting towards “software and services in the cloud.”