Pierce Courchaine became our newest Marketing Assistant this month. Pierce graduated from the University of Missouri with a degree in journalism and spent four years carrying around a recorder and asking too many questions.
In the past, Pierce has worked as a reporter at NSIDE Magazine, Vox Magazine, and Tribe Media. Pierce also interned with Logic in Shanghai in 2010. In his free time, he enjoys yelling at the TV during football games and listening to obscure music.

This August the Showcase technical team has been busy releasing a number of updates to improve the usability and functionality of the app.

The latest features of Showcase include: 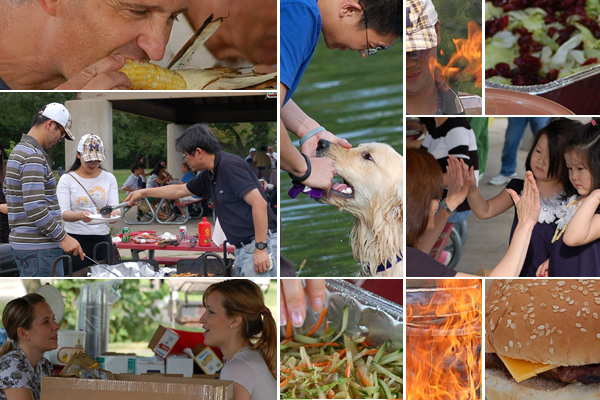 Check Out Our Latest Video 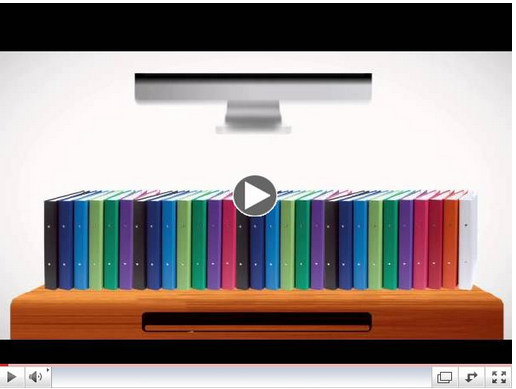 Catch Up On What’s New With Tech

It’s been a busy summer at Logic, and we’ve gotten a little behind on our blog this month. But don’t worry, we’ll make up for it next month!

In the meantime, feel free to catch up on our August blog posts.

One thing I find very interesting in Taiwan is the disproportionate numbers of news channels to its population. There are probably 20+ news channels for a country with a population of only 22 million. Each channel has a somewhat extreme political view, similar to MSNBC and Fox here. My dad spends a lot of time watching these news stories. I don’t have the time and patience to watch hours of news stories, but while I am there, I spend at least 30 minutes every day watching something with him.