The Logic Blog is back! This week we’ll take a look at some of the most interesting stories in tech news, including NASA’s new rocket and PayPal’s new app.

NASA looks to start studying the moon’s thin atmosphere and lunar dust with the Lunar Atmosphere and Dust Environment Explorer (LADEE) on Friday. “Ever since I was a young boy, like so many folks looking up at the sky, I’ve wondered about the moon,” NASA Associate Administrator John Grunsfeld said. The Moon has one of the most common atmospheres in the solar system. Studying the Moon’s atmosphere will help scientists learn about similar atmospheres on other planets, including Mercury. In case you’re wondering, the probe is pronounced “laddie,” not “lady.”

Facebook has been known to reward hackers who discover major bugs in the website’s security. Indian researcher Arul Kumar has already been rewarded twice for his efforts in 2013 alone. This time, the 21-year-old found a bug that allowed users to delete almost any photo on Facebook. The discovery is literally paying off for Kumar: Facebook paid him $12,500 for his efforts.

This week, PayPal released a mobile version of their service for Android and the iPhone. According to VentureBeat’s review, all of PayPal’s features are easier to use on the mobile app. Additionally, users can now use the app in certain restaurants and stores in the real world. “What once seemed like a pipe dream for PayPal – the idea that people can just forget about their wallets and manage their payments with their phones – feels within reach,” VentureBeat writer Devindra Hardawar said. 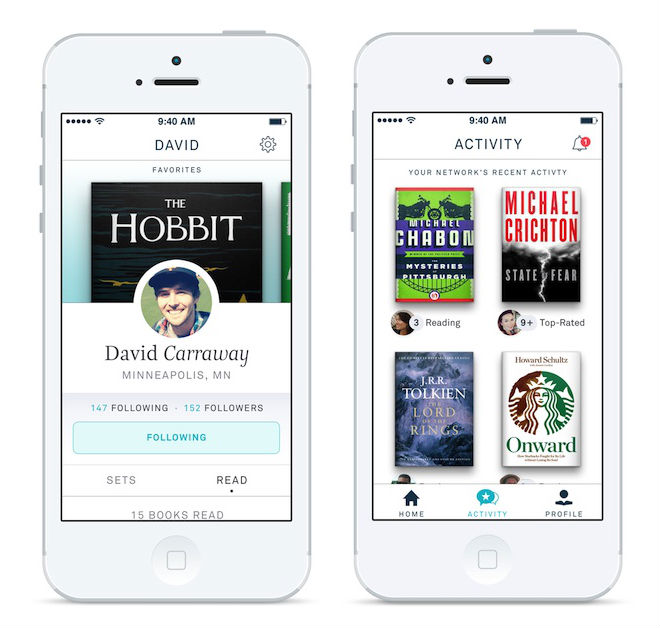 Oyster looks to become the Netflix or Spotify of e-books. By paying $9.95 a month, users gain access to 100,000 books on their iPhone. “You don’t have to decide, do I want to pay $12.99 on this single book?” Co-founder Willem Van Lancker said. “Rather, you can just tap and get into it.” The similar service Spotify caught flak recently for small royalties they pay to artists. The Oyster founders won’t comment on their own business model. Nevertheless, Co-founder Eric Stromberg says it’s a “win-win-win” for Oyster, the publishers and the writers. The app also incorporates a simple social media aspect that allows users to see what their friends are reading and update their process on their own books.