Welcome back to Logic Solution’s weekly roundup of the biggest stories in tech news. Don’t forget to follow us on Twitter at @LogicSolutions as well as our exciting new mobile sales app @Showcase_Cloud. Enjoy!

About a third of all online ad revenue worldwide comes from Google. But Google might shake up their current system of cookies, which has raised privacy concerns, in favor of an anonymous identifier for advertising (AdID). This change would improve users’ security while still providing the same quality of personal advertisements. As of right now, no public proposal has been made for the program. 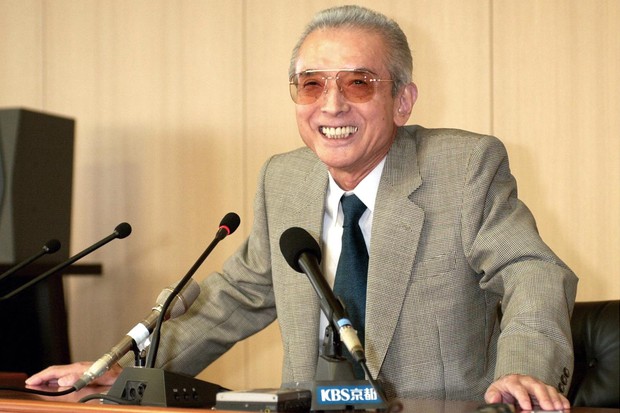 Hiroshi Yamauchi, who ran Nintendo for 53 years, died at 85-years-old Thursday. Yamauchi was a part of the team who transitioned Nintendo from a playing card producer to the video game giant we know it as today. “Yamauchi made the game industry what it is now,” President of Capcom Haruhiro Tsujimoto said.

Smartphones steady rise continues to impress. Gartner reports 102 billion apps will have been downloaded in 2013 by the end of the year, 90% of them being downloaded from Apple’s App Store or Google Play. This staggering amount translates into $26 billion in revenue globally. Speaking of which, have you checked out Logic’s mobile sales app Showcase?

Lines Out the Door for the New iPhones – Sept. 20

The Apple faithful once again took to the streets and waited during the wee hours of the morning for the iPhone 5s and 5c. The LA Times reported that most of the people they interviewed were in line for the iPhone 5s, not the recently announced iPhone 5c. If you were hoping for a gold iPhone, hope a little harder, though. The ship date for the gold iPhone was pushed back to October shortly after the 5s went on sale at midnight.