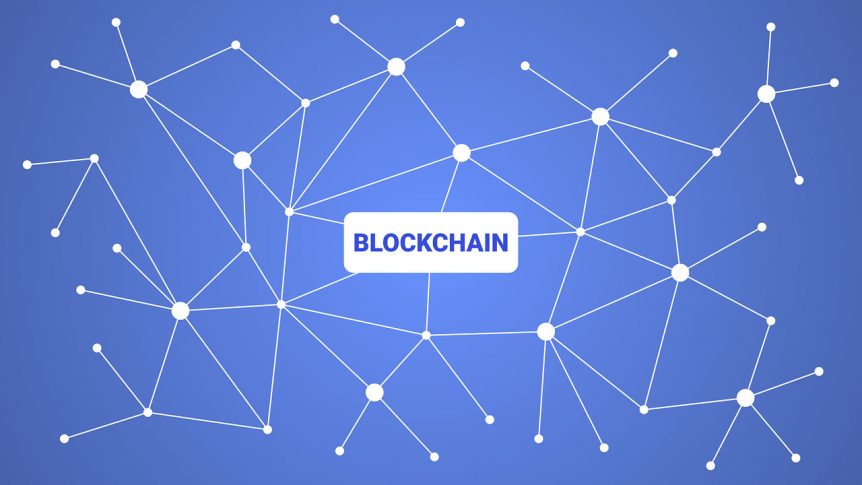 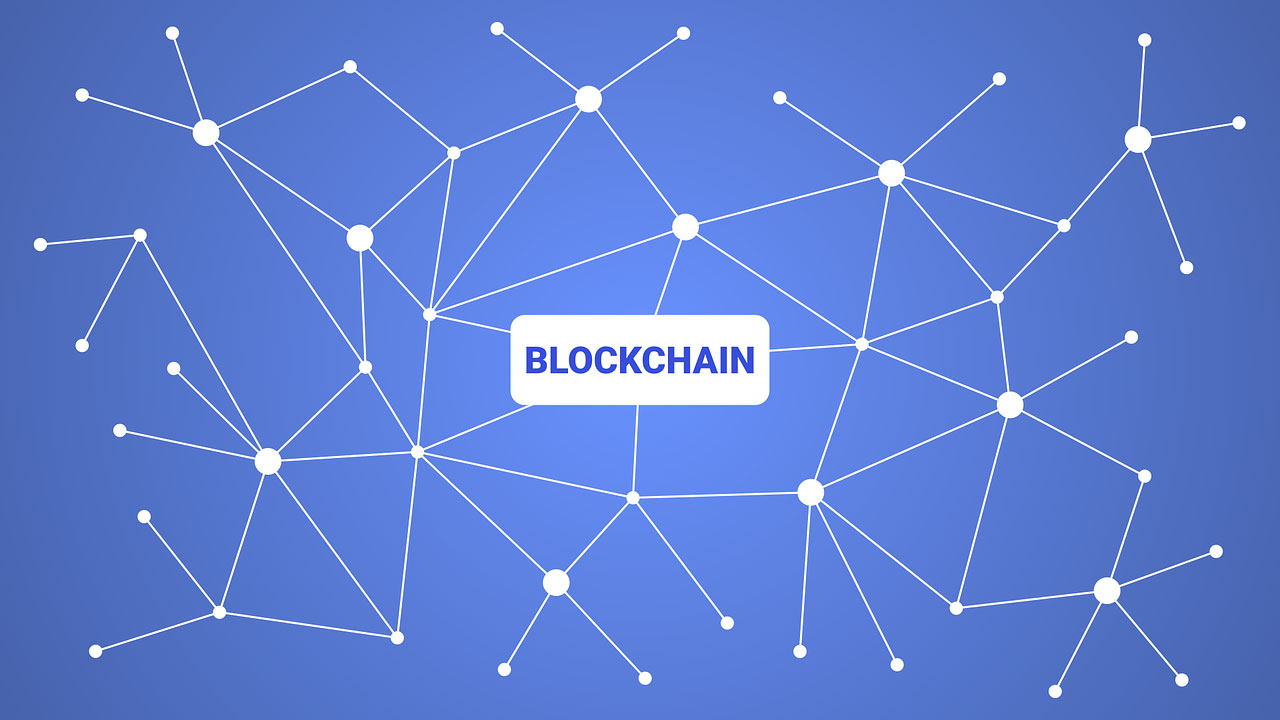 Even if you’ve never heard of blockchain, you most likely have heard about Bitcoin and other cryptocurrencies in the news. Bitcoin is one of the most successful implementations of blockchain technology; in 2017 alone, the price of Bitcoin surged from $1,000 to $20,000.

But what is blockchain? In short, blockchain is a special distributed database whose main purpose is to record information so that users can write and read the information. This data is structured in a decentralized way such that a “digital ledger” can be shared across a network of computers around the world without a need for a central authority. At the center of this digital ledger is a consensus mechanism that ensures no single party tampers with the records and everyone is kept honest.

A distributed database is not new to the market, and what makes blockchain so special is that it has no database admin (decentralized network). Anyone can set up a server and join blockchain to become a node of the network. Every node is equal, and all nodes are synced in a blockchain. Bitcoin leverages the blockchain technology as a public digital ledger to record transactions of when Bitcoins are moved from one address to another address (e.g. digital payments). All of these transaction records are public so that you can easily verify if the payer has enough Bitcoins to make the payment.

The key to the blockchain operation is the maintenance of the consensus of the information recorded on the blockchain within the network. It also impacts the financial parameters and security of the operation. Below, we list the 5 most common consensus mechanisms used by blockchain projects across the world.

Click here to watch a short, 6-minute video explaining how blockchains work and why you should pay attention to it.

POW is the first and most well-known consensus mechanism and invented by Bitcoin’s founder, Satoshi Nakamoto. In POW, a miner who finds the hash first will be allowed to add a new block of the transaction to the blockchain. The process of mining is extremely computation-intensive, so having a high hashrate is the key for miners to calculate the hash, thus getting the rewards. Besides Bitcoin, Ethereum is also using POW as a part their algorithm. However, what makes Ethereum different is their proof of stake (POS)-based finality system capable of overlaying an existing POW blockchain, resulting in a hybrid POW/POS system called Casper Friendly Finality Gadget (FFG).

POW requires extensive energy consumption. Over the past a few years, the rising value of bitcoin boosted the demand for GPU. Some chip companies create custom chips solely for mining. Unlike POW, POS is based on the participants’ coin stake. The more coins the staker has, the more likely the staker will add a new block of the transaction to the blockchain. There’s no block reward in POS. The staker’s rewards are only the transaction fee. Because of lower energy-intensive compared to POW, POS system is suited for platforms with static coin supply. Most crowdsale-funded platforms leverage this approach to distributing tokens based on investment.

DPOS is a variation of POS. With DPOS, coin holders can use their balance to elect a list of nodes to be possibly allowed to add new blocks of transactions to the blockchain. Coin holders can also vote on changing the network parameter. POS is more like winning a lottery, while DPOS gives all coin holders more influence and ownership in the network.

Practical Byzantine Fault Tolerance (PBFT) was introduced by Miguel Castro and Barbara Liskov at the MIT Laboratory for Computer Science in 1999. PBFT is one of the potential solutions to the Byzantine Generals’ Problem. With PBFT, the goal is to decide whether to accept a piece of information submitted to the blockchain or not. Each party (“general”) maintains an internal state. When a party receives a message, they use the message with their internal state to run a computation. This computation will lead to this party’s decision about the message. Then, the party will share the decision with all other parties in the network. The final decision is determined based on the total decisions from all parties. A high hashrate is not required in this process because PBFT relies on the number of nodes to confirm trust. Once enough responses are reached, the transaction is verified to be a valid transaction. Some blockchain projects are using PBFT as their algorithm, such as Stellar, Hyperledger, and Ripple.

If we consider Bitcoin to be Blockchain 1.0, the waves of Ethereum to be Blockchain 2.0, Directed Acyclic Graph (DAG) may become Blockchain 3.0. In Graph theory, DAG is a finite directed graph with no directed cycles. It is a well-known data structure in computer science and often used to solve problems such as finding the best route, data process. Bitcoin has been facing the bottleneck of inefficiency due to its POW protocol. One block takes 10 minutes to be created, and blocks cannot be created simultaneously. With DAG, transactions can be running on different chains simultaneously. This might be the future of instant transactions with a minimum transaction fee. ITC (IoT Chain), a project in China, is built on DAG and can process over 10,000 transactions per second.