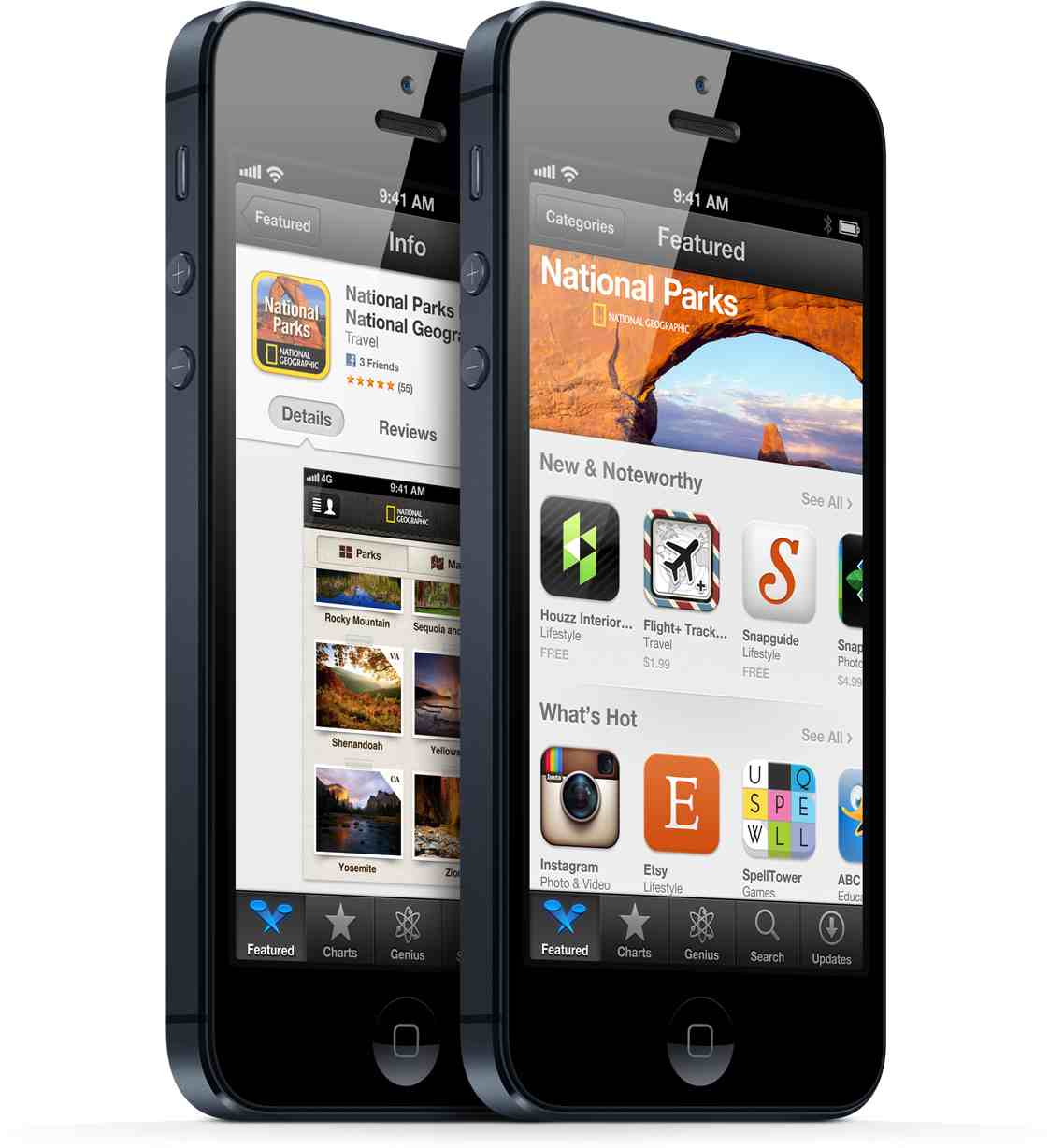 Today Apple announced that customers have downloaded over 40 billion apps with almost half the downloads coming from the previous year. The App Store caters to over 500 million active accounts and witnessed a record setting December with over two billion downloads.

What does this mean? The app business is booming and it’s clear that the accelerated growth will continue throughout the year. Analysts predict that app downloads for iOS and Android will be a combined one billion downloads each week until Q4 2013, where that number doubles.

If there was ever a time to “go mobile,” it’s now–2013 the year of the app. If you need anymore evidence then observe your own app usage. There’s a plethora of apps I access every day. For news I use Flipboard and Pulse, which I’ve customized to suit my diverse interests. I use Tumblr and StumbleUpon to find the latest trends and interesting information. Instagram, Twitter, and Facebook for social networking. I use my Dictionary app when reading “real” books (no e-books for me) and Shazam to identify those obscure indie songs my friends are playing. I use IMDB to discover new films and add them to my Netflix queue. And that’s just a few of the handful of apps I use across my devices.

And developers are cashing in on the growth and our app usage. How much? A lavish seven billion dollars to date. So no matter if it’s iOS, Android, or Windows, the app movement will push new boundaries this year.