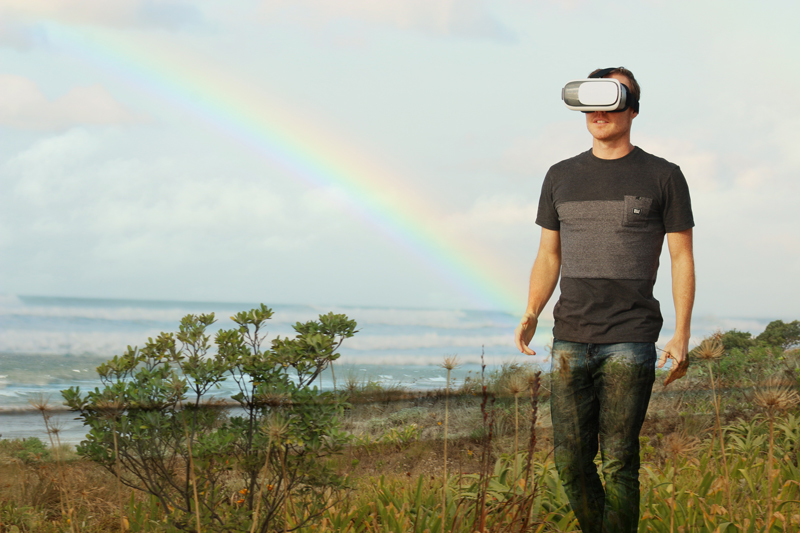 These days, it seems like the most exciting and buzz-worthy topic in the tech world is virtual reality. And why wouldn’t it be? Once a fantasy consigned to the far off worlds pictured in “Star Wars” and “Star Trek”, virtual reality (VR) devices have reached a critical mass and are now available to consumers in a wide range of capabilities and costs. And much like we see when any new and revolutionary gadget bursts onto the scene, while it may seem autonomous, VR is heavily bolstered by its predecessors in the tech world.

Mobile technology, in particular, is proving to be integral to the rise of virtual reality. VR is becoming accessible to a vast array of consumers, from tech-junkies to late-adopters, by means of their mobile phones. Devices like Google Cardboard, Google Daydream, and Samsung Gear leverage ubiquitous smart-phone technology to increase the interest, accessibility, and popularity of VR. These devices allow users to take advantage of what they already own and display VR as an attainable commodity. Simultaneously, they eliminate the need to shell out hundreds of dollars on a gadget like the Oculus Rift, which is an exciting device but lacking in practical application.

It is particularly compelling to take a look at how the eminence of virtual reality has created a feedback loop and is affecting the norms and expectations consumers hold toward their mobile devices. VR is dependent on mobile devices and the concomitant relationship between the two technologies means that mobile standards will need to adapt to a landscape that includes users who are engaging with VR. The user interface (UI) and user experience (UX) are one such area of change, and the emergence of VR as an accessible commodity is affecting how users expect to interact and engage with their devices. Here are 5 ways mobile UI and UX are being affected by VR.

VR technology places a high demand on hardware, software, and operating systems, and expect them to be up-to-date in order to support an optimal VR experience. This will pressure mobile companies to update their OS and device hardware to ensure that they are powerful and efficient enough to support VR. Consumers will also demand that their phones and apps are the latest, greatest versions to create the best user experience possible.

What does this mean for businesses? It is imperative to make sure that your mobile applications are up-to-date and compatible with the newest operating systems. Consumers will quickly abandon out-of-date or slow apps that provide poor UX and favor competitor apps that provide a better experience.

As consumers grow accustomed to the elaborate displays that VR provides, their standards toward beautiful, intuitive mobile interfaces may mean a heavy drain on the battery. Apps that use a lot of battery or clog up the phone’s processing speed can negatively impact the user experience. In order to reconcile a balance between elaborate and sensible graphics, consult mobile developers and experts who can best determine where the middle ground lies so that end consumers can enjoy their mobile experiences for as long as possible. 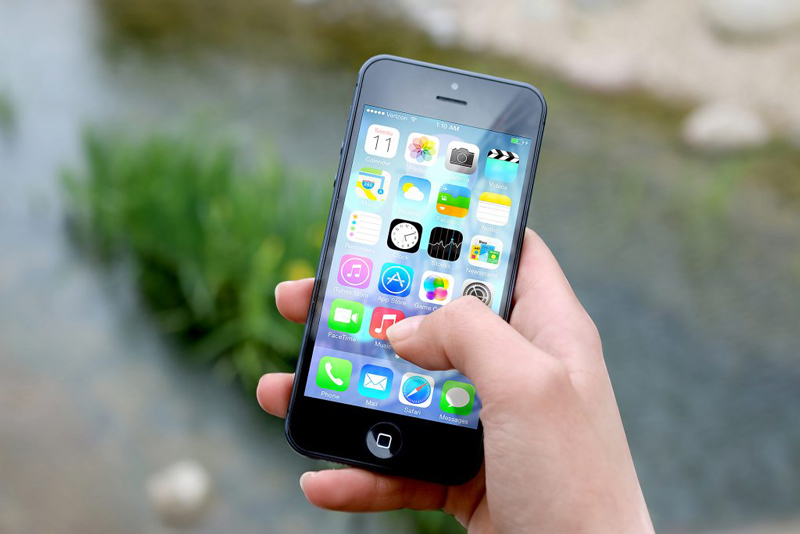 Cross-device integration is becoming increasingly prevalent as mobile experiences are no longer limited to a single platform. The consumers who use your app on a mobile device are simultaneously interacting with large VR displays, as well as micro displays on wearables like smart-watches. Convergence of these tech platforms means that consumers will benefit from an UI that is responsive from one device to another or create a seamless transition between all devices

Virtual reality relies heavily on creating a visual world that we’re already familiar with, and so its design will lean toward skeuomorphism. Skeuomorphism is the design concept of making items represented resemble their real-world counterparts (e.g. the digital “trash can” looks like an actual bin). It played a critical role in helping a generation through the learning curve of coming to grips with a digital era. But with the rise of flat design and a greater percentage of people familiar with computers, many critics deemed the visual metaphor unnecessary clutter. However, as smart devices (e.g. smart watches, Internet of Things) and now VR become increasingly prevalent, skeuomorphism is, arguably, making a comeback.

The return of skeuomorphism in design might affect our expectations for our mobile experiences too. Businesses and designers should strategize if adding skeuomorphic elements will benefit your mobile app and create a more intuitive UI/UX that is easy to navigate, especially from one platform to another.

5. It’s About Experience, Not Information

The internet has made it much easier to read about how to perform a surgery, how to build a rocket, or what the atmosphere on the surface of Mars is like, and mobile devices have made accessing that information literally at our fingertips – an entire encyclopedia of human knowledge can be stored on a computer that fits in your pocket. But having that information doesn’t mean you can experience those things.

The best VR design will integrate UI into the core experience seamlessly and bring users an experience they can’t normally have on earth, from flexible space to 360-degree immersion, full-body tracking, depth, audio cues, to haptic feedback. Mobile experiences should take a lesson from this and not just present their information but focus on the overall experience. If users walk away feeling like their mobile experience was effortless and intuitive, you’ll have successfully conveyed your important information to them.

Is your mobile UI up to date with the latest operating systems? Think you might need an UI redesign? Not sure about either of those questions? It’s best to let UI/UX experts make the determination. Don’t hesitate to drop us a line or give us a call for a UI/UX evaluation and make sure your mobile application is set up for success in the expanding landscape of new technology. 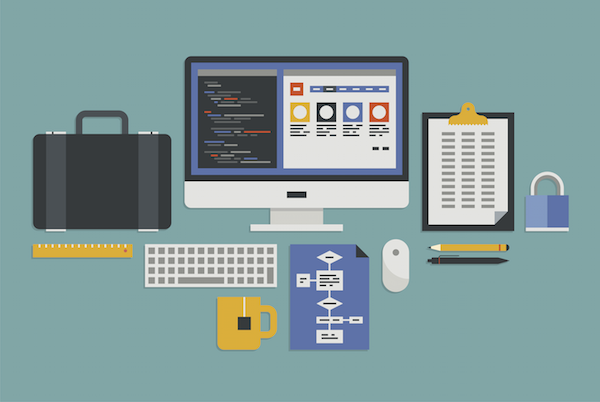 Logic Solutions is happy to assist!
Check out what we have to offer in mobile and web UI/UX strategy, prototyping, development, and support!