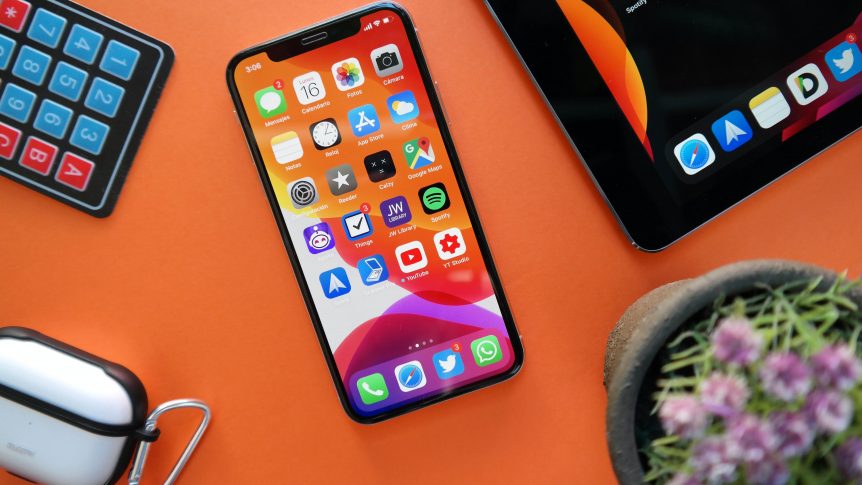 Logic Solutions has enjoyed building mobile apps with creative user interfaces for the past 13 years. We have been developing apps for many platforms (our first smartphone app was for a Blackberry!), but the two that lead the pack are iOS and Android. There are several programing languages you may choose when developing a mobile app. We often answer the question, what is right for me? A native app or a hybrid app? The answer is always, “it depends!” And it does depend. It depends on your needs. To one client we may recommend a native app, and to another we may recommend a hybrid app. Let us break down why both options can work well. 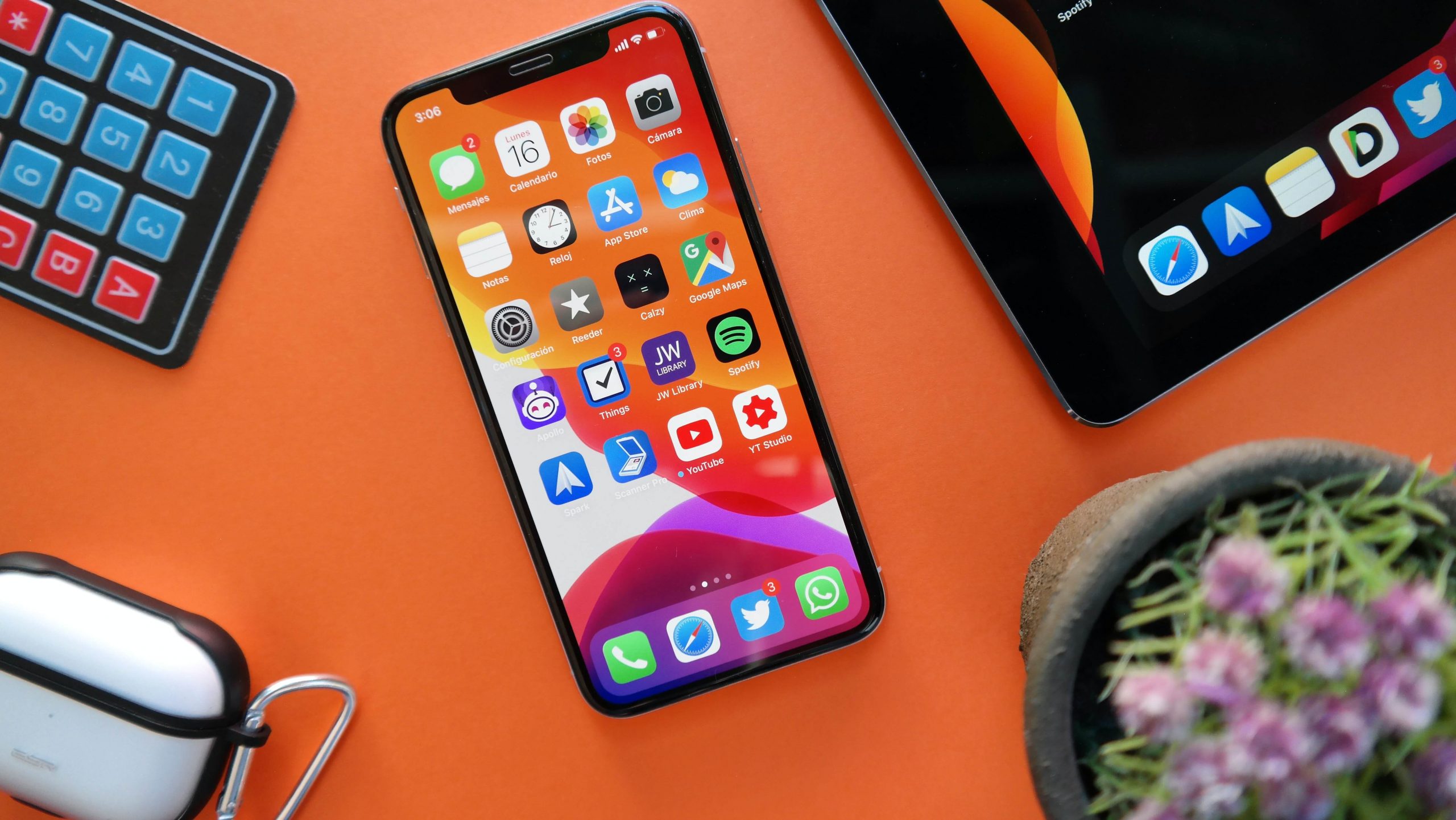 First, what is a native app and what is a hybrid app?

A hybrid app is a mobile app that is programmed using a hybrid framework. That framework allows for a single code base (written in a single programming language) to work for multiple platforms like iOS and Android. Hybrid apps have improved greatly since they first came out. Many of them produce native code. Some examples of hybrid app frameworks are: NativeScript, React Native, Ionic, Flutter, and Xamarin.

Comparisons between Hybrid and Native apps

Let’s take a look at several categories and see which option tends to gain an advantage in each category.

If your app has to work for both iOS and Android, the advantage will go to Hybrid apps. When you develop in the native language, you must develop the application twice. Once in the language for iOS (like Swift) and a second time in the language for Android (like Java.) Hybrid apps can typically be delivered faster than native apps because they use a single programing language that works for both platforms. If your app is time-sensitive because it has to be in the market quickly, developing a hybrid app should help you reach your goal sooner.

Here the advantage goes to native apps. There are specific features that require access to native APIs like: Storage, Camera, Touch ID, Face ID, Apple Pay, etc. While hybrid apps definitely work with these native APIs it is a little easier to implement using the native program languages.

Maintenance: Depends on multiple factors, if we must choose, it would be hybrid

On the surface, there is no clear advantage to this one. Generally, if the mobile app is simple enough, hybrid apps have a lower maintenance cost because of the write once deploy twice feature. But, if there are complex features that utilize the native APIs for your application, native apps may turn out to be the easier one to maintain in the long run. However, if you are using a hybrid app that also is programmed with the same language as some of your web apps, hybrid apps will take the advantage. For example, if you have a few websites built using React and a few mobile apps build using ReactNative, Hybrid will have the advantage in maintaining all of your applications because they can be done by the same development team.

Native apps have the biggest community and are still the most used mobile apps out there. Hybrid apps are getting more and more popular within the mobile world.

The performance advantage goes to native apps. They tend to perform slightly faster than hybrid apps. This makes sense as you are developing in the language that is preferred by the operating system.

For native apps, it’s usually a little easier to comply to platform-specific UI/UX standards suggested by Android and iOS. For hybrid apps, depending on what percentage of the native SDK is supported by the hybrid framework out of the box, this may vary.

The main advantage of choosing a hybrid app is having a single code base instead of two. This saves development time. 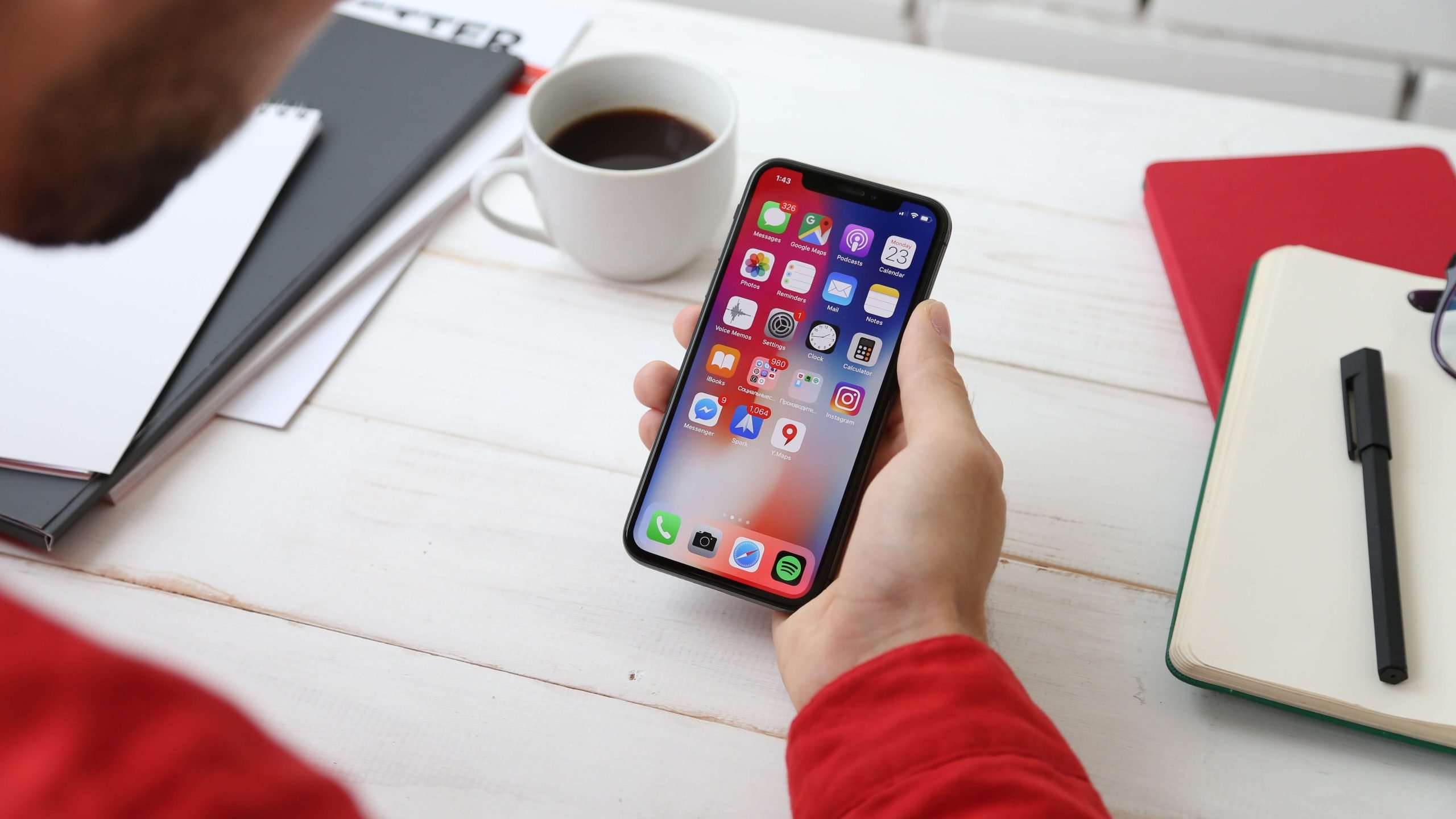 So, which option is better for my business?

This depends on what your business is looking for and what your priority is. For example, if you are looking for a faster development to introduce your app to the market. Now you might want to consider adapting a hybrid app for its faster delivery time. On the other hand, if your company has a critical IoT connected device and every millisecond counts, you will want to leverage a native app in your development.

However, there is a secret third option that many people do not know of. That is doing both! What does that mean, three code bases? No, it is simply a combination of a hybrid and a native app. This type of app would start off as a hybrid app, but when it comes to a feature that needs more low-level development, your development partner could create it natively in Swift and Java (for example.) Those pieces that are created natively would then be packaged for the hybrid framework to utilize and integrate directly into it. This secret third option gives you the best of both worlds.

Of course, you probably still have hundreds of questions that need to be answered when it comes to mobile app development – Logic has many years of experience with mobile app development. We have not only solved many technical issues, but we also provide thoughtful recommendations based on years of experience and our subject matter expertise to meet the needs of your needs. Give us a call as we would like to create a cool mobile app for your business!