Consumers, particularly those in parts of Europe and Asia, have made purchases with cellphones for the past decade. However, these mobile payments are only starting to go  mainstream, and are set to redefine the way traditional and online business is conducted all over the world.

But first, what is a mobile payment system? This phrase can apply to a number of different technologies but the basis is still the same: it is a system for initiating and accepting transactions using a mobile device. This applies to how consumers pay for goods as well as how merchants process transactions.

Of course, one of the primary concerns with mobile payments is security. Recent security hacks and the increase in instances of identify theft have made consumers more cautious about their personal information. Large tech companies like Apple have emphasized over and over the security features of their products and measures taken to keep users’ privacy from leaking out into the world. And every product that manages to make a headline touts itself to be the ultimate solution to all of our cash-and-credit-card-heavy wallet woes.

There are generally four different technologies upon which mobile payments build their platforms. These are important to know when examining functionality and security.

The world of mobile payment systems is not limited to just these four technologies, though.  Small pockets of communities across the world are experimenting with new ways to transfer money from consumers to merchants. Here are some other examples to look for over the next couple of years: 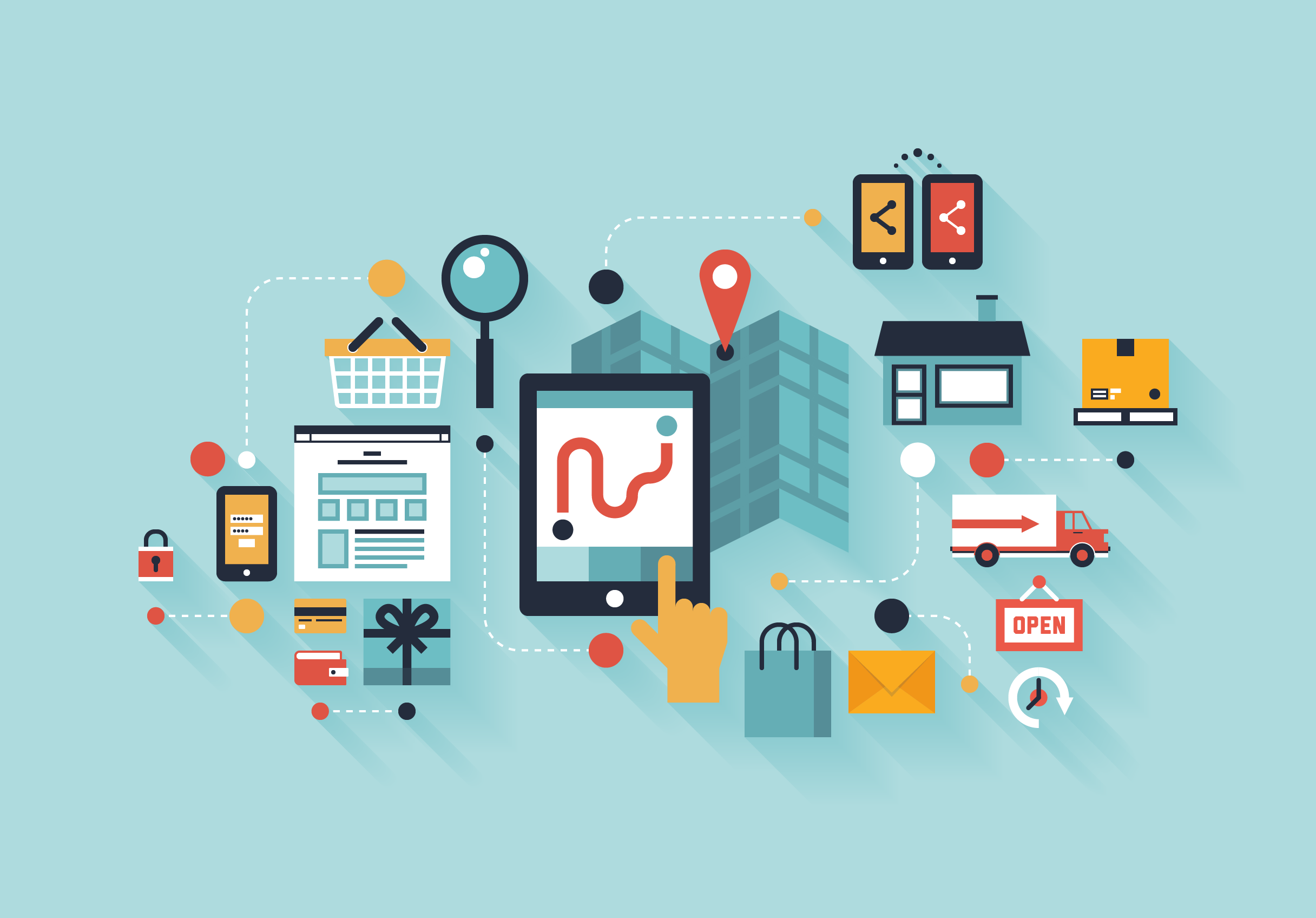 Logic Solutions can help you with your eCommerce and mCommerce strategy, development, implementation, and support. Find out how you can have a beautiful, functional frontend and a powerful backend to support your business needs.

Let us help you