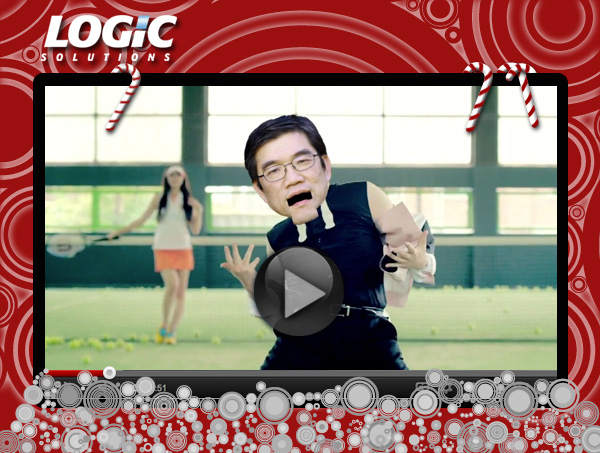 2012 was such an interesting year almost everywhere in the world. The people in the U.S.A. have given their current leader another four years to govern, while Russia has given the power back to the old regime. China has given new leadership a decade to march through unprecedented growth, South Korea elected its first ever female president, a new prime minister in Japan tries to revert its course of economic decline, and the European Union continues to seek every way to prevent its own “fiscal cliff”.

This year has not been a dull year for Logic, either. In 2012 we welcomed Quantum Compliance to the family and were named a Michigan 50 Company to Watch. Our dedication to our work has earned us clients from the banking, healthcare, education, non-profit, automotive, and high technologies sectors. We continue to be at the front of innovation, leading the trend in mobile development, enterprise web application, and traditional software development services. We are firm believers in cloud computing, and launched our SaaS (Software as a service) Showcase product in November.

In order to continue our growth plan, we have added another office in Taipei, Taiwan. Our management team, both in U.S. and overseas, remain stable under Bruce Richardson’s leadership. We have hired about five top notched consultants to our Ann Arbor office, all from top universities. Our marketing department has also added consultants, specializing in social media and video production. We are building a strong foundation to continue to be top developers, consultants, and thinkers for our clients and partners.

October
We open a new software development center in Taipei!

July
We announce that our mobile app development practice will triple in 2012.

Logic teammates tie the knot (not with each other)!

May
Quantum Compliance joins the Logic Family and Logic is named a Michigan 50 Company to Watch!